Highland Youth Football is proud to institute a special football award to honor our fallen Bulldog, Lonzel Francisco. Lonzel was a lifetime youth Bulldog. He played in numerous Super Bowls and was a PYFL All Star. Lonzel was always a fierce competitor and a friend to everyone. He played with an unstoppable purpose, passion and speed - FULL SPEED. He had a great attitude and always played to win. He was a natural and encouraging team leader. He inspired his teammates, never criticized, bossed or put them down. He played with an enthusiastic and tenacious attitude who never gave up on any situation.

In honor and in memory of Lonzel, Highland Youth Football will honor one player from each division who embodies Lonzel's great characteristics with the Lonzel Francisco award during our Homecoming event each season. 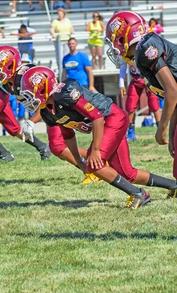 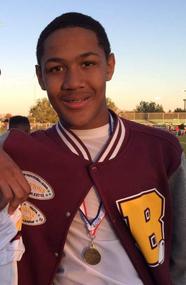 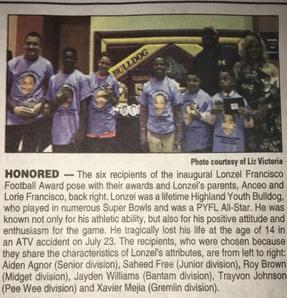 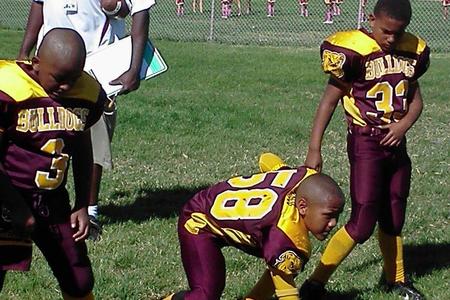 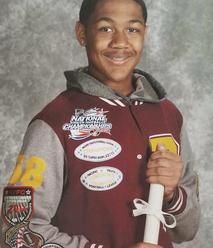